The Paperartsy challenge asks for mini art. My daughter gave me this earring for altering. I don't know where she got it from, but it was originally a very bright pink, and she never used it, because she didn't like it. 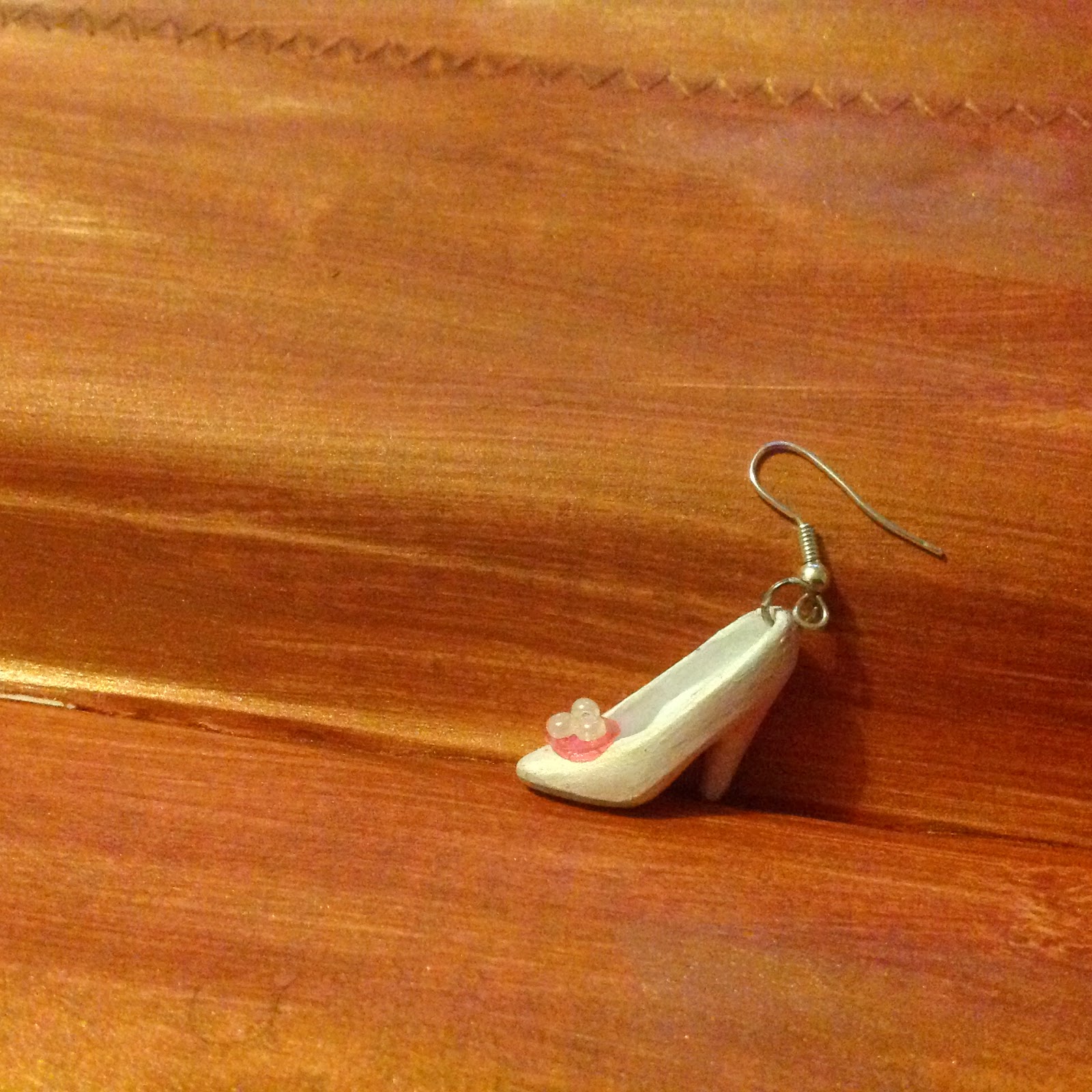 After two coats of gesso the colour was a mild pink, and my daughter came by saying that was a nice colour. So I continued with a pearlescent medium (2-3 coats) on the outside, white acrylic paint on the inside and some aluminium for the soles. I finished the shoe by adhering a sequin and a few pearls with Glossy Accents. Taking pictures of this, I came to the conclusion that this size is outside the capacity of my camera... Or my skills, because when the picture was good, all the flaws on the shoe started disturbing, even though in ordinary use they would not show. 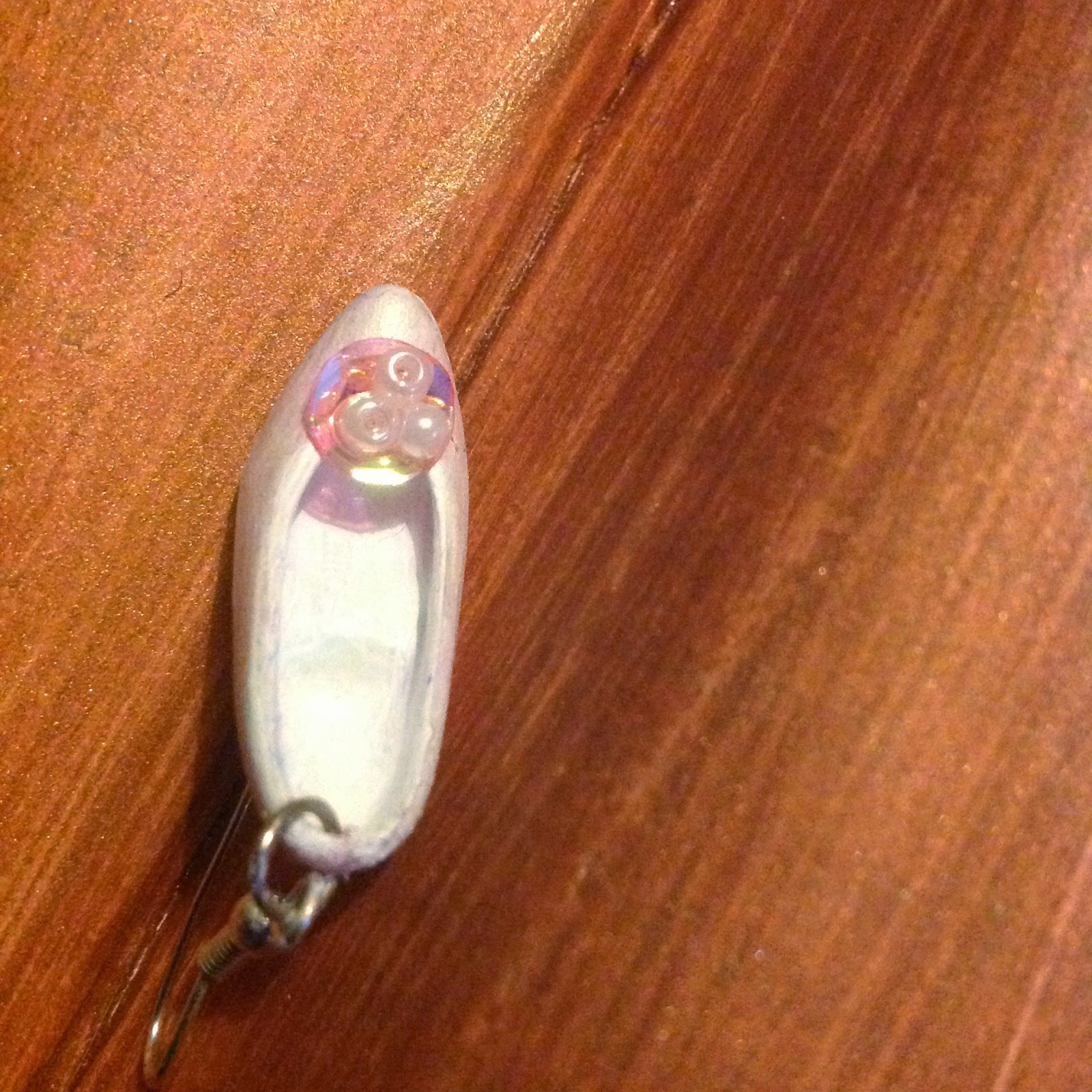 Here are a couple more pictures. I forgot to take a "before" shot, but we looked through a box of Barbie accessories and found a shoe with the same bright plastic pink as the shoe on the earring originally had, though a different model. My daughter was satisfied with the result, now the earring might actually get used now and then (no idea how long it will last on an ear!) 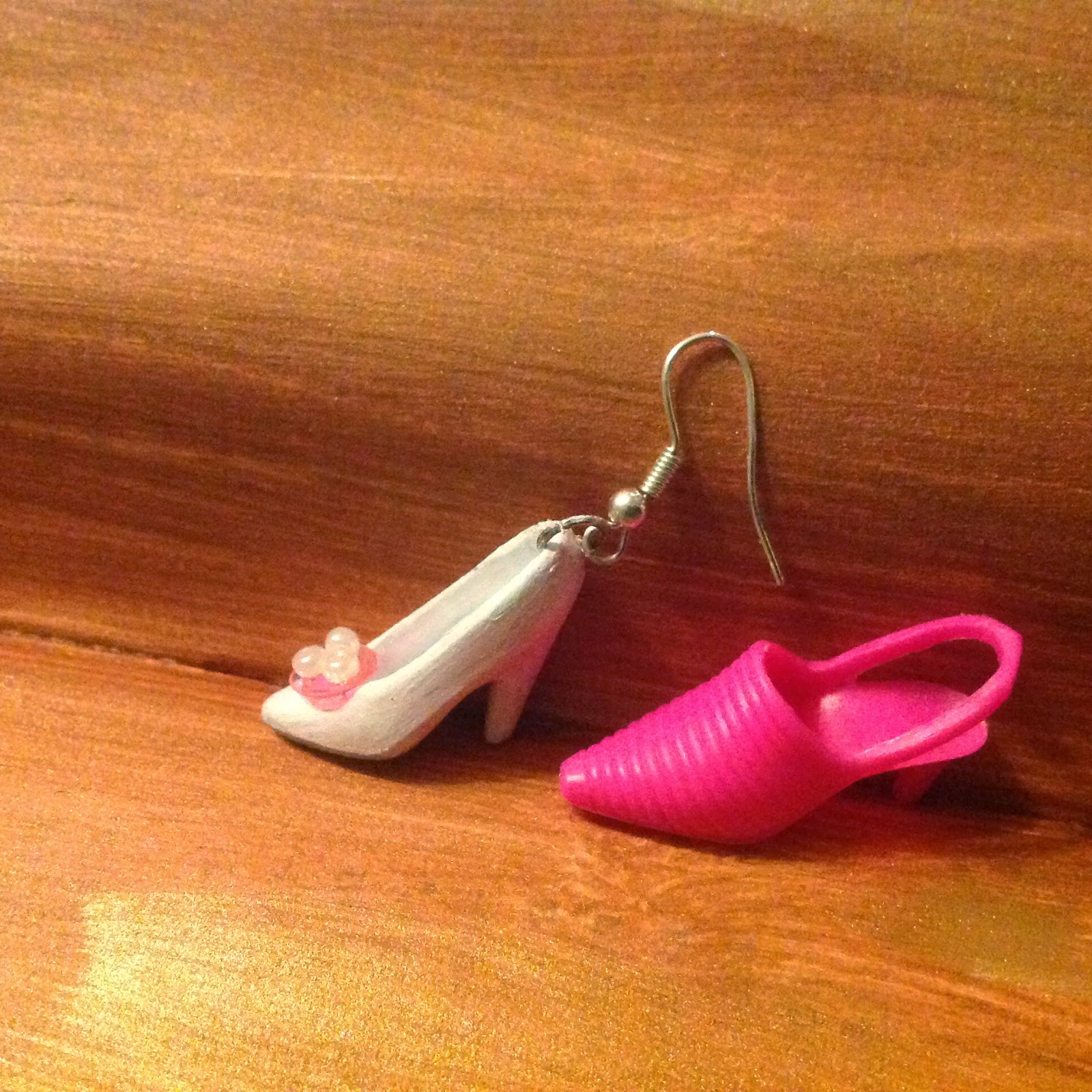